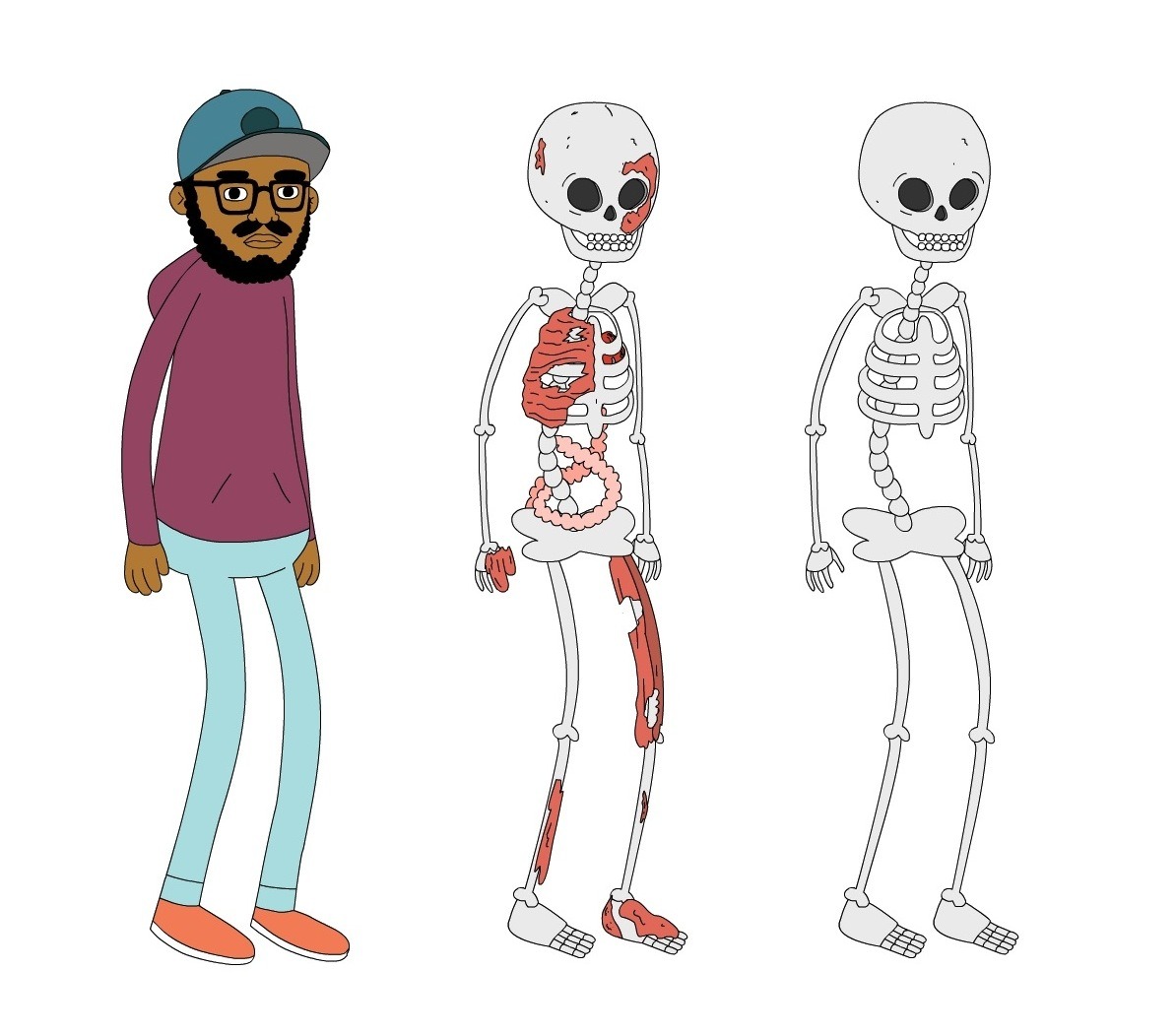 Comedians, actors, and writers, the Lucas Bros (Keith and Kenny Lucas) continue their rise as two of the freshest, most dynamic new faces on the comedy scene. “In a short time….the Lucas Brothers have made a big impact on comedy,” lauds Vulture, and on Tuesday April 18, 2017, the guys’ first hour standup special “THE LUCAS BROS: ON DRUGS” premiered on Netflix. Paste Magazine, Complex, Uproxx, and Splitsider voted it as one of the top specials of 2017. They were also recently seen as recurring characters on Season 1 of the hit Netflix series “LADY DYNAMITE” starring fellow comic Maria Bamford. In 2018, Variety announced that the Bros will co-star in the New Line produced feature film “THE COME UP” with fellow comedians Jermaine Fowler (SORRY TO BOTHER YOU) and Lil Rel Howry (GET OUT).

Coming up, Keith and Kenny will be seen in CNN’s “THE HISTORY OF COMEDY” as well as HBO’s “CRASHING”, Executive Produced by Judd Apatow and created by Pete Holmes. They also wrote for TNT’s 2017 NBA Awards, and they are the creators of the animation series “LUCAS BROS MOVING CO.”, which aired for one season on Fox’s Animation Domination Hi-Def block in 2014 and for a second season on FXX. The brothers voiced the series’ main characters; narrating hilarious, absurdist tales with, as The New York Times praised, “a disarming sweetness and a clever, stylized casualness.” The brothers also hosted the web series The Super Late Morning Show on ComedyCentral.com, which premiered in February 2013. Additionally, The Bros starred in two seasons of the weekly sketch comedy series “FRIENDS OF THE PEOPLE” on TruTV, and they were featured in the FOX primetime series “THE GRINDER” starring Rob Lowe. They also appeared in the blockbuster summer comedy feature film “22 JUMP STREET” alongside Jonah Hill, Channing Tatum, and Ice Cube.

The guys made their latenight debut when they performed standup on Late Night With Jimmy Fallon in 2012 and have been a favorite on Fallon’s TONIGHT SHOW since, with multiple appearances. They are also familiar faces on Comedy Central, with appearances on several of the network’s series including “THE MELTDOWN” with Jonah and Kumail, “THE HIGH COURT” with Doug Benson, and Adam Devine’s “HOUSE PARTY”. They were named one of Variety’s 10 Comics to Watch of 2014, featured in Rolling Stone Magazine’s “Hot List,” appeared on the cult hit TV show “ARRESTED DEVELOPMENT” (Netflix) and HBO’s “FUNNY AS HELL”, and were standouts at the prestigious Montreal “Just For Laughs” Comedy Festival with Paste Magazine selecting the Bros as one of the top acts of 2017.

Bret “The Hitman” Hart is their favorite person of all time.

For any inquiries please use the number of contact that best suits your interest.

See the boys in your city.